the power of multiplication

From 1991 to 2002, I worked as a missionary in China. My family and I arrived on an island with a population of about 7 million and fewer than 100 known Christians worshipping in unregistered churches. Historically, this island was where the Chinese Government exiled criminals and those who had fallen out of favor. It was a poor, resentful and violent place. It was, literally, “the ends of the earth.” It’s here that we clearly see the power of multiplication and simplicity: I left the island in 1996 because it was already clear that the local believers did not need outside assistance. They were making disciples on their own – and transforming the culture in the process. By 2008, there were more than 500,000 followers of Christ. 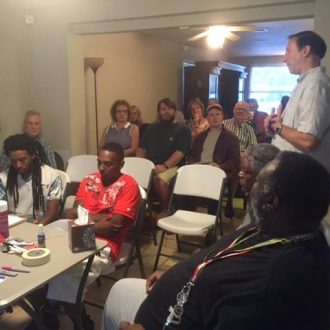 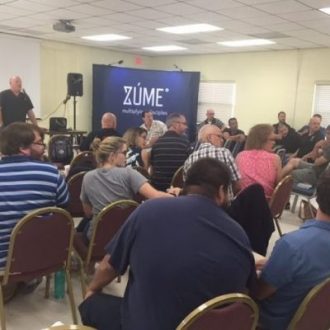 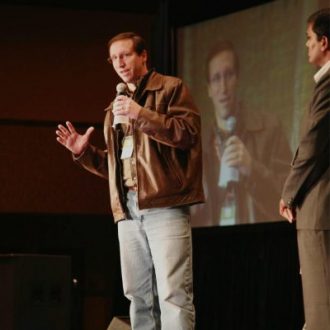 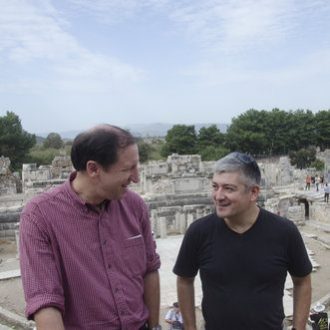 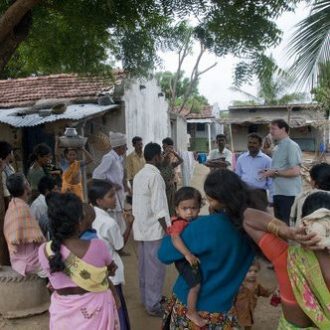 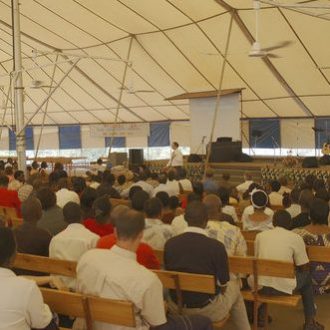 The Great Commandment is to love the Lord your God with all your heart, mind, soul and strength and to love your neighbor as yourself.  Jesus said if you did this then you would fulfill all the Old Testament law.

The greatest way we can show love to God and others is to obey Him.  The last command which Jesus gave on earth was the Great Commission; to go and make disciples of all nations, baptizing them in the name of the Father, Son and Holy Spirit and teaching them to obey all that He commanded.

When we carry out this command, we will fulfill all the New Testament commands, since obeying all the Lord’s commands is part of the Commission.  Notice too, that we are to teach others to do the same.

Our shorthand way to say all this is “Obey GC²” (Obey GC squared).

This is one of the best ways to glorify God which is our primary purpose and duty in life.  Our obedience glorifies Him and it also leads others to glorify Him as well.

There is no higher calling than to Obey GC² and none of us should rest until the Lord’s desires are carried out among ALL nations (people groups).

I am an MK (missionary kid) from Asia who served with the Southern Baptist International Mission Board as a missionary for a number of years among unreached people groups in China and as a global trainer. I also served as a VP (for Global Strategy) with the IMB before leaving to help start the P.E.A.C.E. Plan at Saddleback Church where I directed their church planting efforts for five years. I served as a VP with e3 Partners Ministry for three years before moving to Alabama. I still serve with them as a consultant along with a number of other organizations for which I have done significant training.

Curtis and Debie were married in 1986. Their son, Nathan is seeking how the Lord wants to use him and his wife Lauren and son Levi. Curtis & Debie’s daughter, Megan is married to Ryno, a youth pastor, and she is working in Community Development.

*Strategy Coordinator for an unreached people group in China,  Int’l Mission Board (IMB)

MetaCamp is a missions training center which focuses on experiential training for ministry that is scalable.  For more information please see the website at www.metacamp.org.  MetaCamp is located in Dadeville, Alabama where Curtis serves as the lead trainer.  The core training consists of four one-week modules.  The first is “Multiplying Disciples and Simple Churches,” the second is “Stewarding Networks of Simple Churches,” the third is “Multiplying Disciples among Oral-Preference Learners,” and the fourth is “Integrating Wholistic Ministry with Multiplicative Disciple-Making.”

In addition to training at MetaCamp, Curtis also frequently travels to other states and countries do lead training events on these same topics or on missions strategy, or how to reach unreached people groups.  Curtis has trained people who have planted churches in all 197 nations and has himself been to well over 100 countries and all 50 states.

Curtis and Debie also facilitate a “porch church” in their home.  In a sense, the genesis of the fruit from the MetaCamp training events is an extension of this little church since MetaCamp and Zúme developed from it.

Curtis continues to mentor and advise many of the people he has mentored and trained through the years in his various ministry roles, although this is now primarily carried out through the internet and phone calls or else in the course of his traveling for training.  This is also part of his role in 24:14.

Helping ordinary people make a big impact for the Kingdom of God by obeying and implementing the Great Commission and Great Commandment.